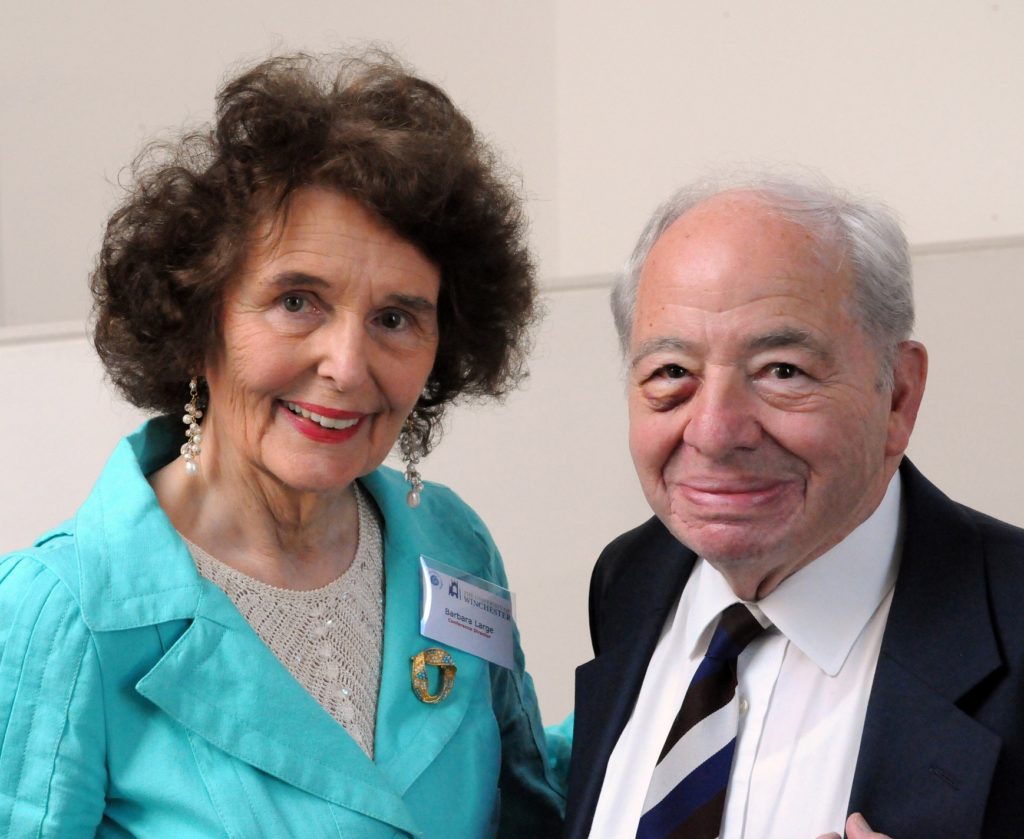 I can’t remember the first year that I attended the Writers’ Conference, in those days held at Southampton University but it must have been sometime in the ‘80s. I hadn’t been published at that point, but was a hopeful novice. The Conference was very big, with workshops in every imaginable discipline from poetry to Sci-Fi, writing for magazines, TV, radio, and much else besides. The big players were in attendance, with BBC Radio 4 and ITV giving workshops in script writing, and scriptwriters such as Vincent McInnerny, among many others, helped to encourage new, emerging talent. Writing for newspapers and magazines were popular workshops and, in my opinion, very important for any writer wanting to get published for the first time.

In the evening, the grand opening gala dinner saw the Mayor of Southampton arriving in full regalia, along with other great movers and shakers from the worlds of publishing, printing, TV, Radio, et al. It was a glamorous, Hollywood-style affair and across the tables people made friendships and connections. Dare I say, not everyone went home to their allocated billet when the festivities were over!

And at the centre of all these movers and shakers was a slightly built, dark-haired, softly-spoken Canadian lady who was the ‘engine’ behind the whole festival. She was the originator, the innovator, who’d brought all these incredible people together from across Southampton, from across Hampshire, from across the South of England, from across the UK and the world. Yes, this was a truly international event.

But she was far more than my ‘description’, in terms of what she achieved each year. She had that very rare ability to make each novice writer feel as if they were the most important person at the conference. How did she do it? I can’t truly answer that. Her eyes, her demeanour, would simply welcome each and every one of us. She took notice of who attended. Some people can do this quite naturally, others can’t, however well-meaning, however much they want and try to. You could never say of Barbara, ‘I don’t think she knew I was there’: she knew. She knew all of us.

I attended the Conference for many, many years. It was inevitable that, come the digital age, the festival format would be adopted by other institutions across the land and that’s been a great development for writers of all ages and stages. There will never be another ‘Southampton’, in respect of the scale and depth the conference was able to achieve in a pre-digital, analogue age, but both Sara Gangai and Judith Heneghan have kept Barbara’s flame alight and for that there are thousands and thousands of writers who will be eternally grateful. We may not always need to attend every year, but there is always something new to learn.

In salute to the inspirational Barbara Large! Thanks, Barbara! And thank you, too, Sara and Judith. Keep up the good work.

If you have a memory of Barbara that you would like to share, please email Sara Gangai (sara.gangai@winchester.ac.uk). Sara will be collecting all tributes to pass on to Barbara’s family.